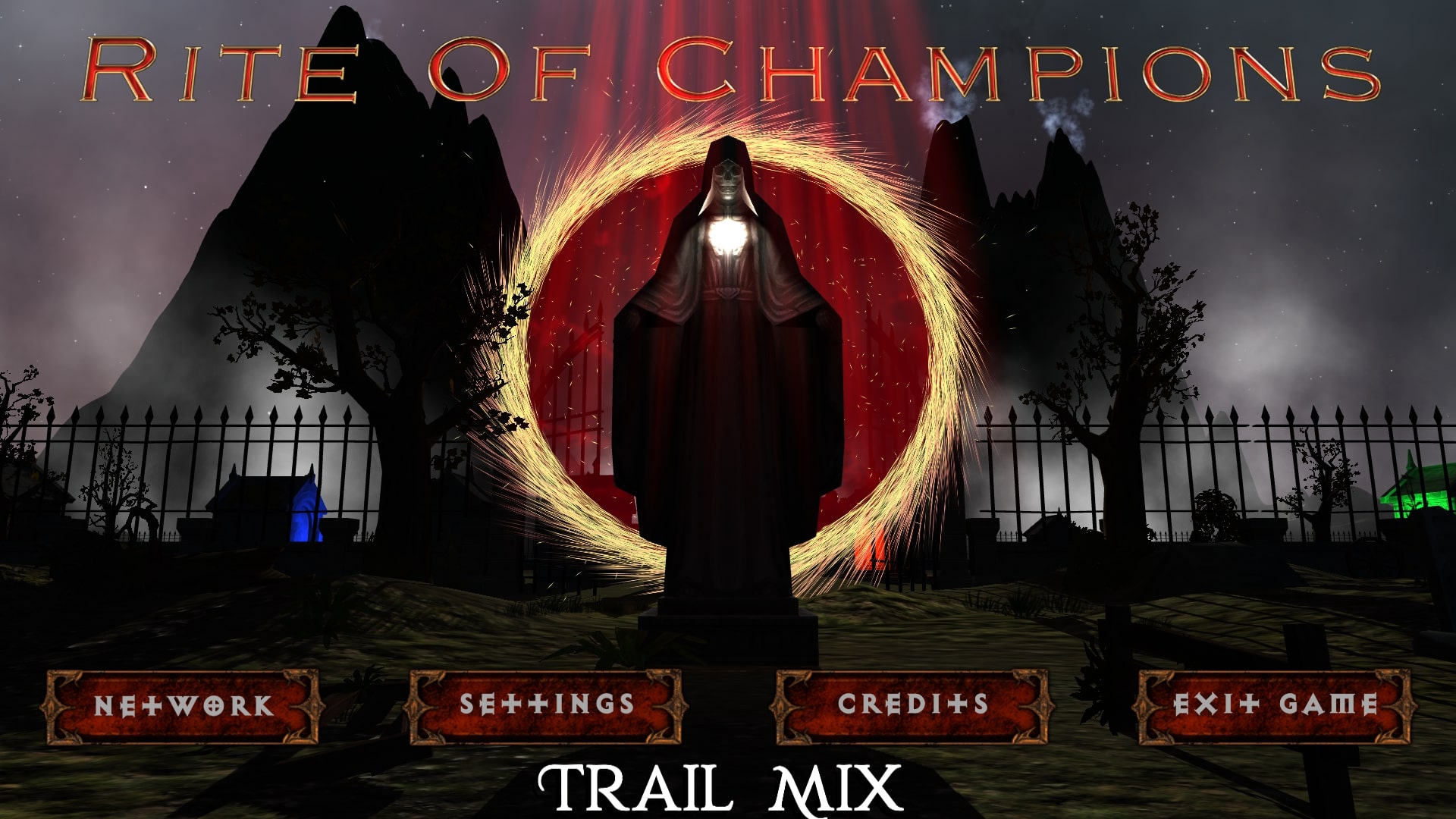 Rite of champions is a top down action hack and slash multi-player game where you take the role of a “Hero” that gains powers with different weapons. Each weapon grants the hero a new class, each with three unique abilities. The hero can traverse through the world combating different enemy types, take on various quest, or simply battle in the arena, all of these can be done online with friends.

The game is a puzzle-oriented educational game focused on the basics of programming by using drag and drop mechanics to give a list of directions to a robot with the goal of guiding it through a maze. Key Features Levels with unique puzzles. Coding fundamentals represented in drag and drop blocks. Android mobile platform support with a possible AR component (Pokemon GO styled) 3rd Party Software Used The game will be made using Unity as the game engine, Tortoise Git for group work and source control, Android SDK for Android mobile platform support, Google Drive to host group files, Vuforia plugin for AR support. 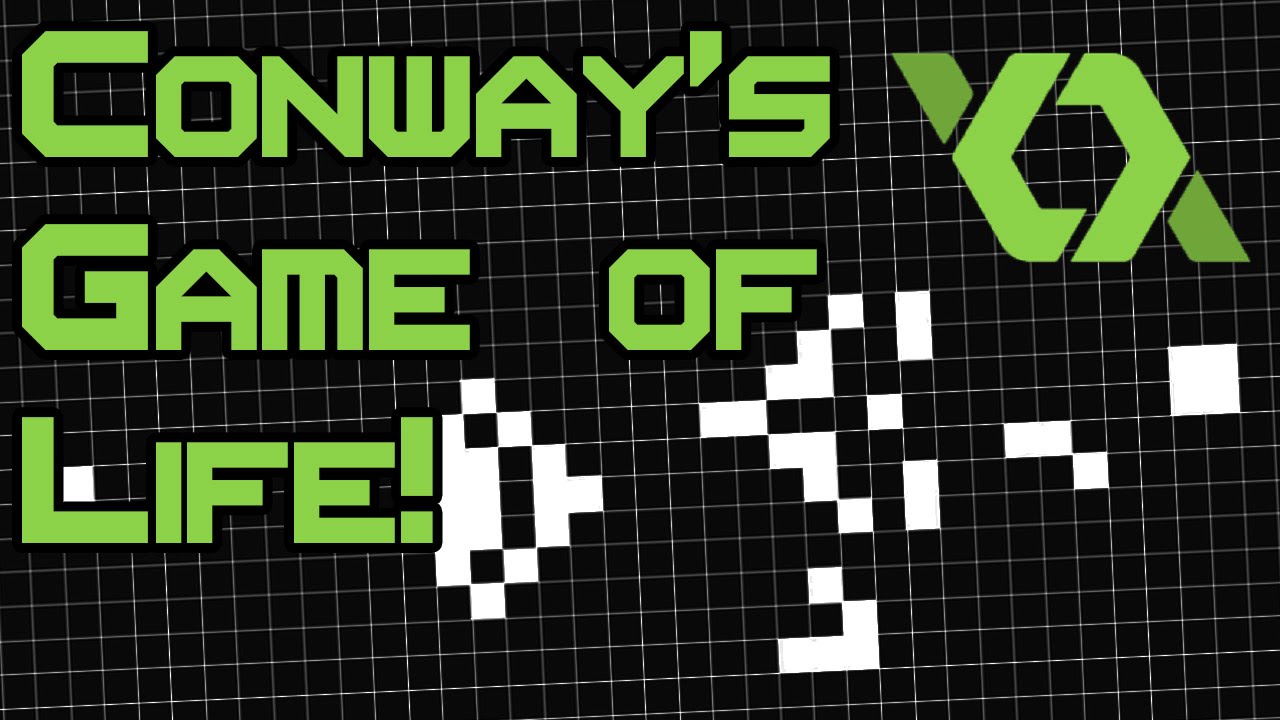 The Game of Life, also known simply as Life, is a cellular automaton devised by the British mathematician John Horton Conway in 1970. The game is a zero-player game, meaning that its evolution is determined by its initial state, requiring no further input. One interacts with the Game of Life by creating an initial configuration and observing how it evolves, or, for advanced players, by creating patterns with particular properties. This project was developed in C#. The source code is avilable on my github. 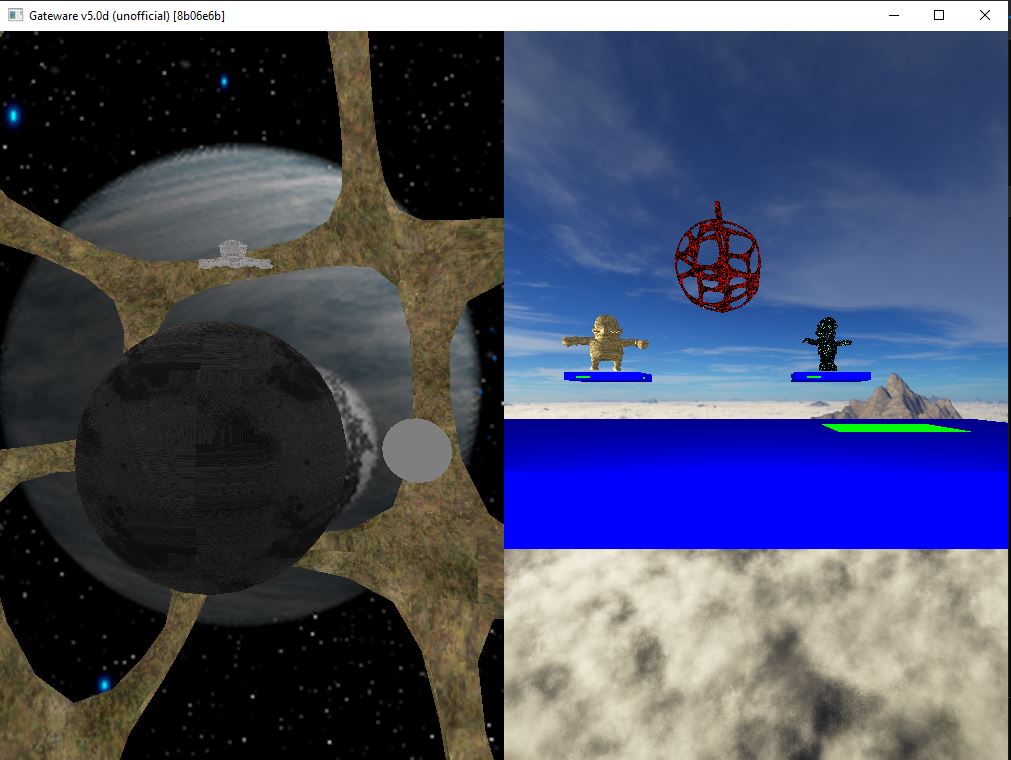 In this amazing project I explored the concepts of computer graphics. I developed this project using C++ and the Direct X API. I worked on two themes on a split screen. Space universe theme and Super Smash brothers. The camera is a FPS camera that can fly around this little worlds. 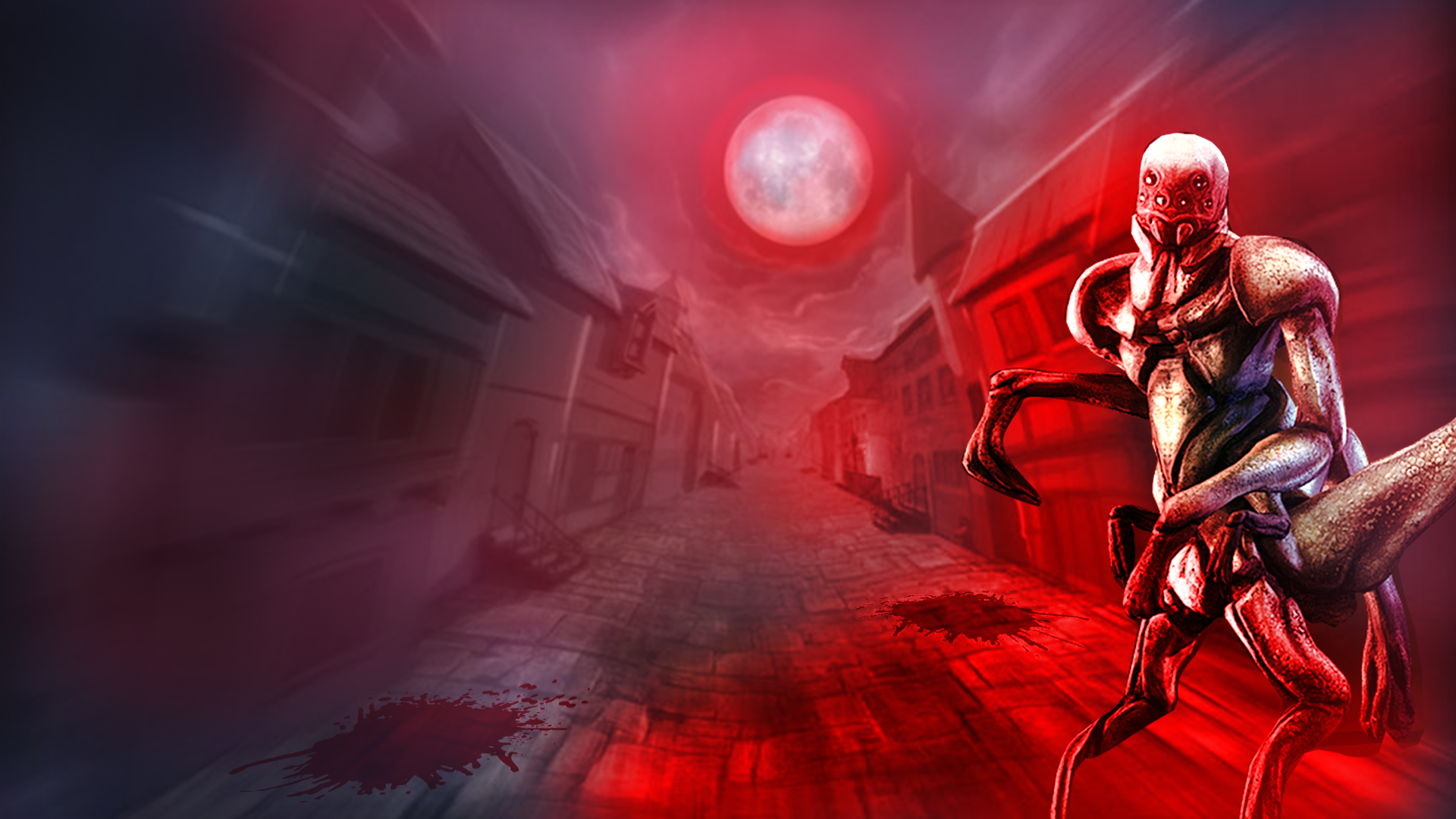 The teams who took part in the annual Iron Dev competition at I/ITSEC 2020. Iron Dev is a team competition similar to competitive cooking shows, where teams will be given a challenge and “secret ingredient” to develop a training solution to improve warfighter readiness. Teams will consist of diverse members with skills in AR/VR development, simulation networking/distribution, graphic design, simulation development, and training development. Listen in as the teams share who they are and what they did for this year's competition. UPDATE: Team Moth and Flame won the Overall 2020 Iron Dev Competition. The award for Most Innovative was presented to Team Full Sail/Advent Health.